Boy with Lennox-Gastaut Syndrome Breaks his Silence with “Hello Mum”

James is 16 years old and suffers from a condition called Lennox-Gastaut Syndrome. It is a type of epilepsy which causes multiple different types of seizures. For the first time in his life, James was able to break his silence using a new digital communication aid.

James’ condition left him with severe learning disabilities and without the ability to walk or move. He recently told the BBC that he was “excited to learn something new”. The new technology allows James to use his eyes as a cursor to click on the words and pictures to build sentences with his computer.

This computer system allows him to stock up thousands of words and phrases that James may use daily and he is hoping to increase this over time as he currently has set up around 60. Due to the nature of James condition he has limited arm movement and previously his communication system only allowed him to say a few small phrases and did not allow him a choice of phrase or an alarm system.

Gina, mother of James’ said she had never expected that her son would be able to talk. When James said the words “Hello Mum” she was overwhelmed and cried.

James has a great sense of humour that can now be heard as he said he loves telling jokes and making his mum laugh. For the first time in his life, his opinions and thoughts can be heard.

James’ mother has also said that this new communication software has improved his health, as he is susceptible to many seizures a day, James didn’t used to have the ability to alert his parents or teachers to an on-coming fit. The early warning allows her to use a nerve stimulation magnet. This sends mild electrical impulses to calm the irregular brain activity which can trigger his seizures.

Not only does the computer system bring him all this communication it brings him a lot more independence too. He can control the television, his bedroom lights and that’s just the beginning of the possibilities. We can’t wait to see even more technological development.

Keep up to date with more personal stories on our blog: redbankhouse.com/blog. If you know someone with Lennox-Gastaut Syndrome who would like to share their story with us please get in touch. 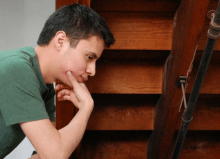 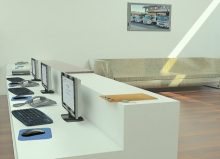 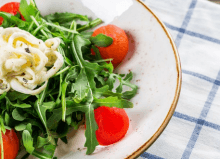 10 Tips for Staying Fit and Healthy in the Workplace 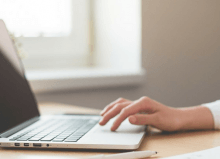 Top Tips When You’re Looking for the Perfect Office Space 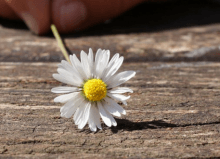 10 Ways You Can Help Others This Spring 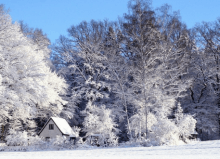 Tips for the Elderly and Vulnerable During the Winter Season 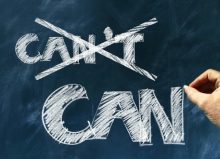 7 Ways to Beat the Monday Blues